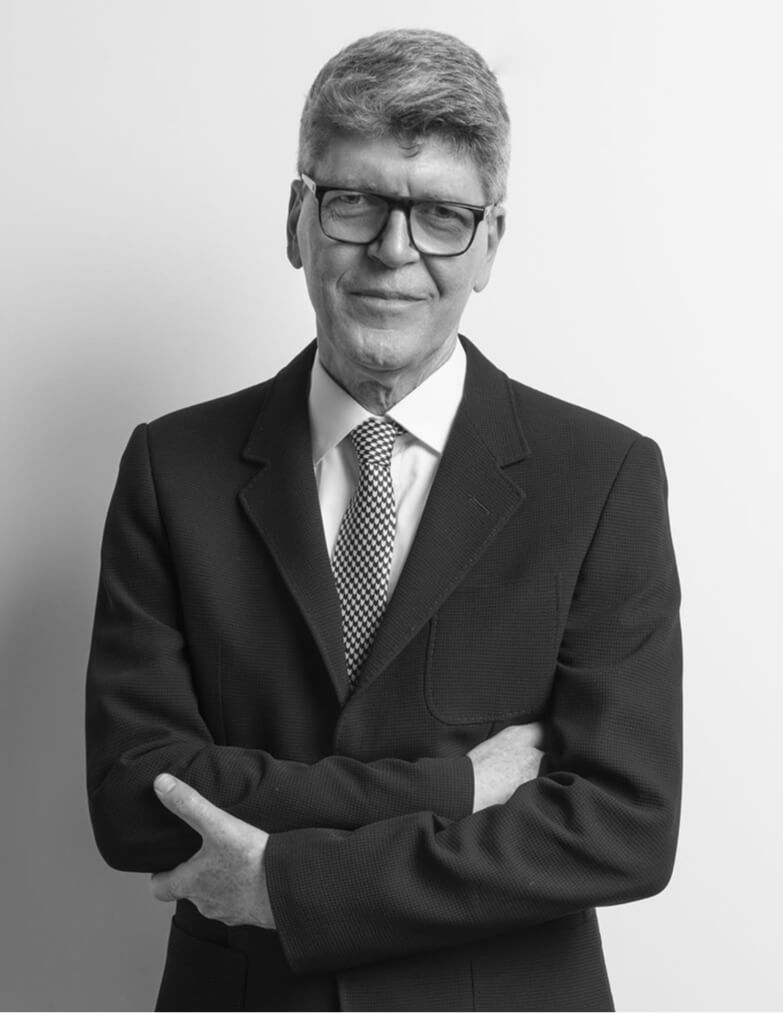 I launched my first company at age 18, linking my passion for music with the technical knowledge acquired while pursuing electronic engineering.  I pioneered a system of tracking music played on the radio, in order to provide statistical data to the music industry.

This initiative led to the creation of the first musical works database in the country and a digital performing rights distribution system.

“I am guided by ethics, transparency, excellence and affection, and by a deep belief in democracy, cultural and economic liberalism, social equity and shared value.”

At age 30, I sold the company to produce contemporary theater. Seeking new funding sources for my projects, I tried out linking brands with the attributes of art. The success of the experience was transformed into a methodology to define cultural territories for brands. Gradually, I broadened its application to the social, environmental, sports and behavioral areas.

This is how Significa was born, building the concept of Brand Attitude, adopted by clients such as Natura, Votorantim, Itaú, Petrobras, Vale, Claro, EDP, Estadão, Fiat, Pão de Açucar, Whirlpool, Santander, SulAmérica, Pepsico and Nestlé, in order to develop and activate engagement policies and programs through causes and content.

In 2010, Edelman, the world’s largest public relations company, incorporated Significa. I joined the operations and became a partner and CEO of Edelman in Brazil. In eight years, we achieved organic growth of 170%, serving customers such as Aegea, Ambev, BRF, Cultura Inglesa, Cyrela, GE, HP, Hyundai, Kimberly-Clark, Porto Seguro, Sonae Sierra and Starbucks.  After winning numerous industry awards, we were named the 2017 Agency of the Year by the prestigious Jatobá Awards.

In 2018, I completed my succession and sales of Edelman shares in order to work independently and individually in the strategic dimension of organizations.

I am a member of the Board of Directors at Fundação Amazonia Sustentável and Ashoka, the Advisory Board at Aberje and OSESP and an Associate Member of Todos Pela Educação. I also served as Image and Reputation Director at Abracom, as a Founding Member and Vice President of Ampro and a Founding Member of Rede Brasil and the Latin American Network of Cultural Promotors.

Additionally, I lecture on Brand Attitude and Reputation at universities, associations and forums in Brazil as well as overseas and am internationally recognized as one of the leading experts on the relationship between businesses and causes in Latin America, having contributed to the concept’s introduction in Brazil, Argentina and Colombia.